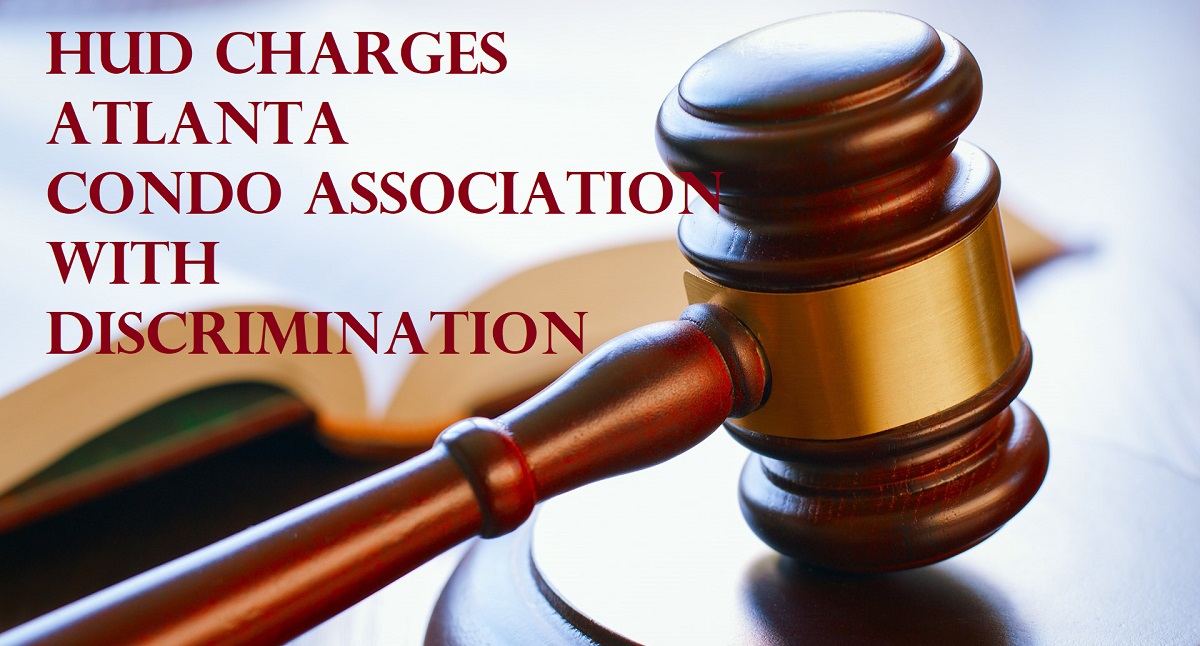 The U.S. Department of Housing and Urban Development today announced that it is charging an Atlanta condominium association, a local real estate company, and its agent with housing discrimination for refusing to sell to families with children. HUD's charge of violating the Fair Housing Act is against Georgian Manor Condominium Association, Inc., HN Real Estate Group, Jennifer Sherrouse, and the Estate of Jean Branch.

The Fair Housing Act prohibits a housing provider from discriminating against families with children unless the housing meets certain requirements for housing for older persons.

Metro Fair Housing Services, Inc., a HUD-funded fair housing agency that promotes equal housing opportunities throughout Georgia, received information from HUD that Georgian Manor employed a policy of excluding children. According to the charge, the agent had advertised a Georgian Manor condominium for sale and conditioned the sale to those without children. The agency sent testers to inquire about the condo. When a tester told the real estate agent that she had children, the agent allegedly told her that no children were allowed and refused to show her the unit. During HUD's investigation, the agent admitted that several prospective buyers with children under the age of 14 inquired about the property and she told them about the restriction. The property was eventually sold to a single female without children.

"Systemically denying families the opportunity to buy an affordable home simply because they have children is against the law," said John Trasviña, HUD Assistant Secretary for Fair Housing and Equal Opportunity (FHEO). "Allowing families with children to purchase homes in the neighborhoods of their choice is part of the American dream, and HUD is committed to making sure all real estate professionals follow the Fair Housing Act, and not exclude families with children."

The HUD charges will be heard by a United States Administrative Law Judge unless any party to the charge elects to have the case heard in federal district court. If an administrative law judge finds after a hearing that discrimination has occurred, he or she may award damages to the complainant for its loss as a result of the discrimination. The judge may also order injunctive relief and other equitable relief to deter further discrimination, as well as payment of attorney fees. In addition, the judge may impose civil penalties in order to vindicate the public interest. If the case is heard in federal count, the judge may also award punitive damages to the complainant.