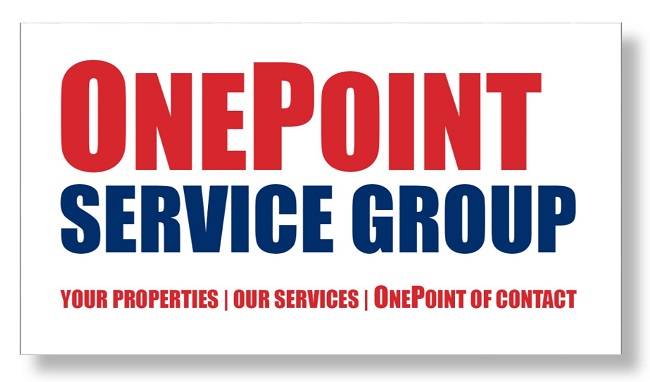 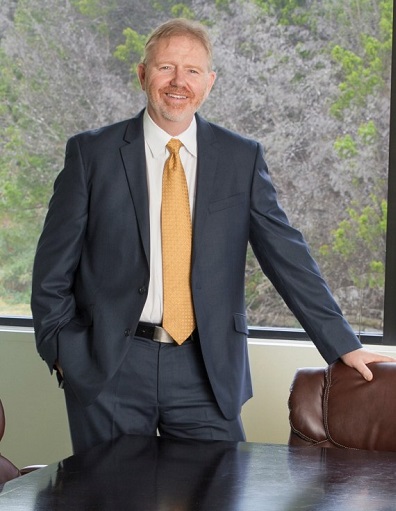 With more than 35 years of business experience, Kenneth Jennings has vast industry knowledge and is also the founder of more than 40 businesses. He is currently the CEO of many successful businesses including America’s Largest Residential Locksmith® company.

At the young age of 13, Ken’s entrepreneurial spirit became apparent when he started his first business selling garden seeds door-to-door. By the age of 16, he was running his own pizza business. Several years down the road (and more than just a few ventures later), he launched Texas Rekey Locksmith Company out of the back of his car. The company eventually expanded outside of Texas and transitioned into Mr. Rekey Locksmith Services. His vision was to provide service to a niche market in the residential and commercial locksmith industry. He wanted to do this by rekeying rather than replacing locks, thereby saving time and money. As of 2017, the Mr. Rekey brand exists in 30 major markets from coast to coast and is actively awarding franchise opportunities with the Mr. Rekey Locksmith franchise.

​Ken is not only the CEO of Mr. Rekey Locksmith, he is also an active real estate investor and more. In 2008, he founded Mr. Garage Door, a multi-city garage door service company, and in 2012, he formed Mr. Property Reports (now OnSight PROS). He is still the active CEO of both companies.

Ken mentors numerous entrepreneurs and is an avid student of both business and investment. In his spare time (which he somehow manages to find between all his other endeavors), he enjoys traveling and playing tennis.