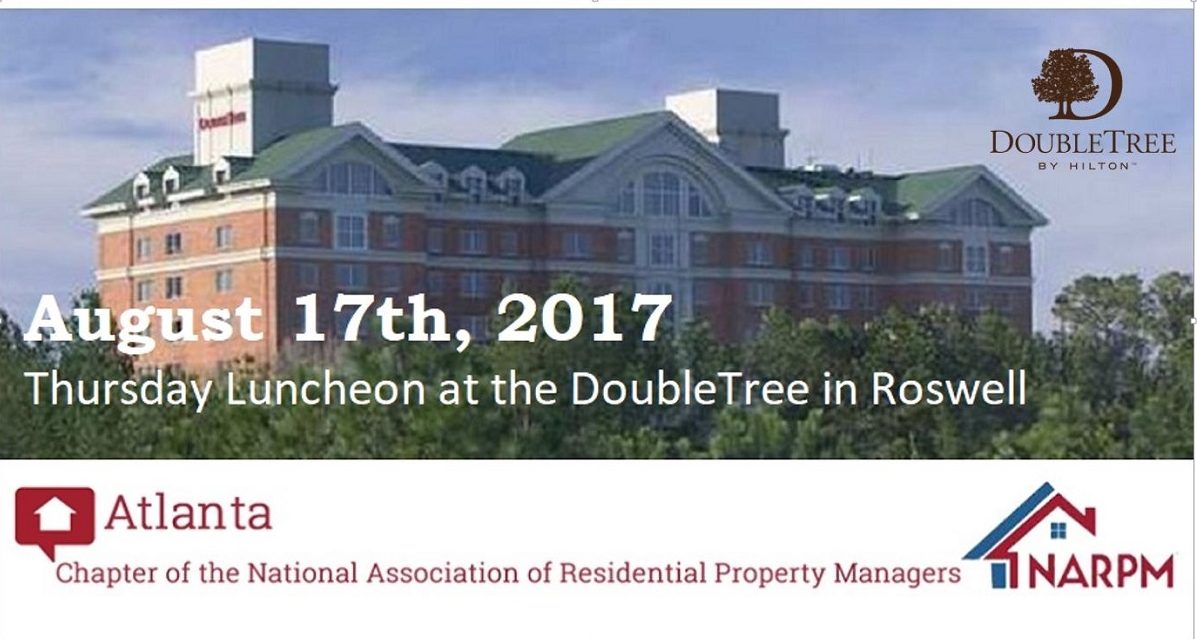 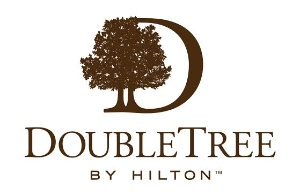 About the Atlanta NAPRM Chapter

The National Association of Residential Property Managers (NARPM) is the nation's only professional organization specifically for those who manage residential properties. NARPM members demonstrate a high level of commitment to the field of residential property management by adhering to a Code of Ethics, enriching their industry knowledge and expertise through educational programs, and professional designations.

In 1991 a small group of residential property managers assembled at the Colony Square Hotel in Atlanta, Georgia to attend the first course ever offered by the fledgling National Association of Residential Property Managers (NARPM) which had been founded just three years earlier. The property maintenance course, taught by Rocky Maxwell, MPM, of H. M. S. Development, Inc., CRMC, in San Jose, California had only one Atlantan in the group – Robert Fowler, MPM.

Following the course, a reception was held during which a small group of Atlanta residential property managers assembled in the lounge of the hotel and agreed to form an Atlanta chapter of the new organization. Rob Fowler was subsequently elected to serve as President during the organizational period. The group met every other month and eventually reached the then required minimum membership of fifteen to become a Chapter in Formation (CIF). During these early years the chapter meetings were held in the lobby of the Courtyard Hotel, various Shoney’s and Steak and Ale restaurants around town.

In the spring of 1996, the year of the Centennial Olympics, Atlanta hosted the mid-year conference that was attended by about 80 property managers from around the nation. In preparation for the conference the Atlanta Chapter organized itself and became licensed by the Georgia Real Estate Commission as a school in order to offer continuing education in conjunction with its courses. The 1996 conference featured three national courses attended by 27 persons who received a combined total of 160 hours of continuing education. This was perhaps the first time anywhere in the nation that NARPM offered continuing education in conjunction with its courses. The meeting was also noteworthy due to the spring snowstorm that punctuated the event. The mid year event went so well that the national board of directors has approved the September, 2002, national convention to be held at Atlanta.

The Atlanta chapter has provided a vital positive influence at the national level of the organization where Robert Fowler served two terms as a member of the National Board of Directors, John Mangham served as an officer for four years, and national instructor for six years. Bill Ollinger, MPM, served as a national director and chaired the marketing committee and Tom Stokes, MPM, CPM®, currently serves a national director and chairs the Publications Committee.

The NARPM Atlanta Chapter exists to promote education and professionalism in and for Residential Property Managers by recruiting and retaining new members and board members while continuing our tradition of offering excellent educational opportunities.

August- Board of Directors Meeting

October- Board of Directors Meeting